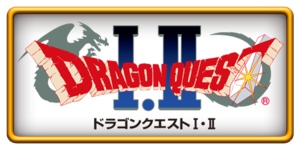 Though the two titles have since been separated for mobile phone releases, the changes implemented in the original Super Famicom bundle package have become permanent additions and improvements seen in every version of the games since. The art assets for the compilation would be repurposed nearly three years later for the Satellaview version of the first game, BS Dragon Quest.