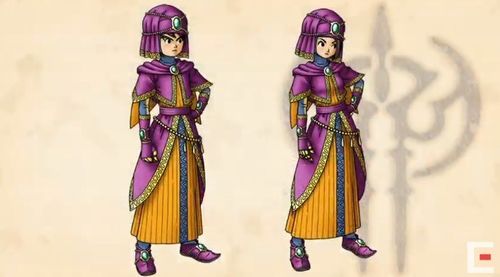 The Death Master (デスマスター) is a vocation added to Dragon Quest X in the version 5.0 update. It is a class focused on summoning spirits to aid in battle, and becomes empowered by the deaths of allies and enemies.

The design of the vocation is based on that of Bishop Ladja, and the usage of a reaper's scythe is also taken from the infamous use of his.

The death master's distinct vocation trait is the Death Power meter, which is effectively a secondary MP pool for specific skills. It is located below their status bar. This meter rises with the deaths of enemies and allies, stacking up to four levels.

Unlocking the vocation requires a lengthy sidequest, as well as the steep requirement of being at level 50. Once these are met, a player can become a death master at any branch outlet of Alltrades Abbey in major cities and towns.

Death masters can equip Scythes, Spears, Bows, and Axes. They are limited to light-weight shield and robes for armor.