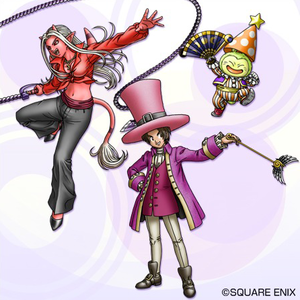 The Luminary (スーパースター, Superstar) is the most fabulous class in the Dragon Quest series, focusing more on jaw-dropping style than fighting.

This time, Luminaries (known as Teen Idols in the PS1 version) require the Troubadour vocation to be mastered to be unlocked, along with Dancer and Jester, but aside from that there are no significant changes to the vocation. Its chance to stun enemies is the same as VI's. In the 3DS version, Luminaries wear top hats, suits, and ruffled skirts similar to the outfits from Dragon Quest IX. In order to become a Druid, one must master both the Sage and Luminary classes. 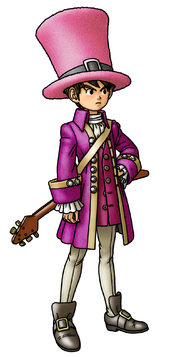 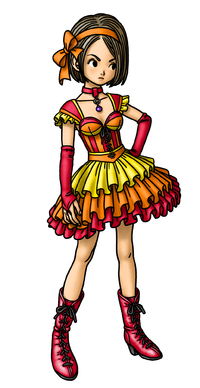